Okay, okay, so I haven’t written every day; however, I have been ill and that’s a bit of an excuse, don’t you think? Now I’m better, so hopefully my ratio of entries will become higher! Until I become sick again, of course, but I’ll keep on trying, I promise.

That’s what I want to talk about today. Perseverance. According to Dictionary.Com, the word “perseverance” means: steady persistence in a course of action, a purpose, a state, etc., especially in spite of difficulties, obstacles, or discouragement. In other words, perseverance means never giving up.

I found a beautiful quote about perseverance:

When the world says, “Give up,”
Hope whispers, “Try it one more time.”
~Author Unknown~

Never giving up. Did you know that:

Beethoven handled the violin awkwardly and preferred playing his own compositions instead of improving his technique. His teacher called him hopeless as a composer.

Charles Darwin, father of the theory of evolution, gave up a medical career and was told by his father, “You care for nothing but shooting, dogs, and rat catching.” In his autobiography, Darwin wrote, “I was considered by my father, a very ordinary boy, rather below the common standard in intellect.

Albert Einstein did not speak until he was four years old and didn’t read until he was seven. His teacher described him as “mentally slow, unsociable and adrift forever in his foolish dreams.” He was expelled and refused admittance to Zürich Polytechnic School. The University of Bern turned down his Ph.D. dissertation as being irrelevant and fanciful.

Louis Pasteur was only a mediocre pupil in undergraduate studies and ranked 15 out of 22 in chemistry.

When General Douglas MacArthur applied for admission to West Point, he was turned down, not once but twice. But he tried a third time, was accepted and marched into the history books.

Margaret Mitchell’s classic Gone with the Wind was turned down by more than twenty-five publishers.

Richard Hooker worked for seven years on his humorous war novel, M*A*S*H, only to have it rejected by 21 publishers before Morrow decided to publish it. It became a runaway bestseller, spawning a blockbuster movie and highly successful television series.

Dr. Seuss’ first children’s book, And to Think That I Saw it on Mulberry Street, was rejected by twenty-seven publishers. The twenty-eighth publisher, Vanguard press, sold six million copies of the book.

In 1954, Jimmy Denny, manager of the Grand Ole Opry, fired Elvis Presley after one performance. He told Presley, “You ain’t goin’ nowhere… son. You ought to go back to drivin’ a truck.” Elvis Presley went on to become the most popular singer in America.

The father of the sculptor Rodin [The Thinker Statue] said, “I have an idiot for a son.” Described as the worst pupil in the school, Rodin failed three times to secure admittance to the school of art. His uncle called him uneducatable.

These are all examples of people who never gave up and went on to become successful in their pursuits. It doesn’t matter what your goal is, the idea is the same. Never give up. No matter what. Keep on trying because you won’t achieve your goal if you stop trying. You have to try over and over and over again. Sometimes you have to even start all over again. But as long as you keep trying, you’ll keep going, and then, and only then, will you reach your goal.

A final quote to remember:

He conquers who endures. ~Persius ~

Short, sweet, and easy to remember. Never give up. 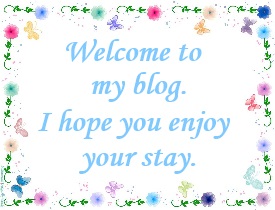 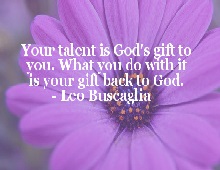 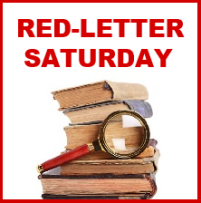 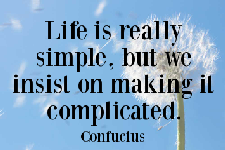 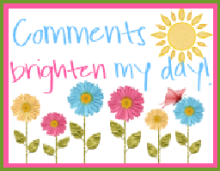 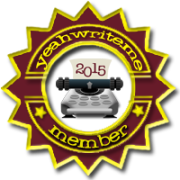 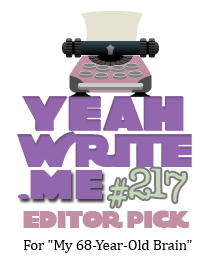 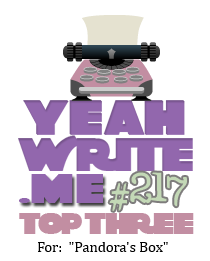 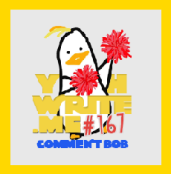 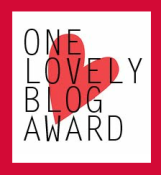 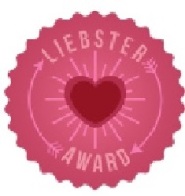 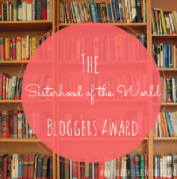 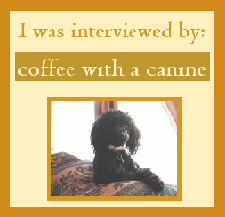 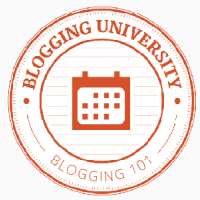 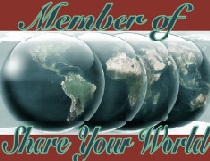 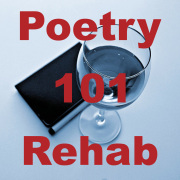 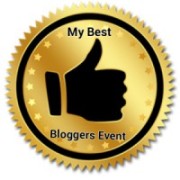 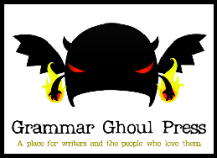 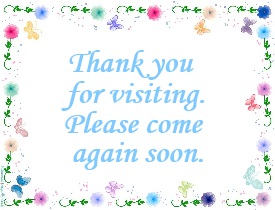